A question asked too often is, is sooji healthy? Oatmeal, as well as Semolina, are both whole wheat flour items filled with nutrition. Calories, carbohydrates, soluble fiber, iron, protein, and potassium, are all abundant in whole wheat flour and oats.

Comparing these two is almost like making a comparison between an apple, and well, another apple. However, there are certain very distinct points of difference between these two food products.

What is Semolina (Suji)?

Semolina is a flour manufactured from tough durum wheat that is strong in gluten. But during the process of making Semolina from tough durum wheat, the gluten level decreases, to such a level that it seems to be gluten-free, making it extremely healthy for the consumer. It has a grainy texture, is yellow or golden yellow, and contains a lot of gluten protein.

The hue of this wheat is pale yellow. Semolina is frequently used as a core for dry items like couscous, which is created by combining two parts semolina with one part durum wheat (finely ground).

Semolina flour can be enhanced, which means that food makers can reintroduce micronutrients that were destroyed during the durum wheat grain's manufacturing. Vitamin and mineral levels are higher in enriched semolina than that in unenriched semolina.

Semolina is abundant in protein and fiber, which both slow digestion and make you feel fuller between meals.

It's also heavy in B vitamins including thiamine and folate, which play a variety of roles in the body, such as assisting in the conversion of food into energy.

Semolina is also a strong source of iron and magnesium. These minerals aid in the synthesis of red blood cells, cardiovascular health, and blood sugar regulation.

Is Semolina good for health?

Yes! Following are some of the benefits foods with Semolina provide you with:

You May Also Like, Recipes You Make With Semolina (Sooji)

Is there a difference between Semolina, Rava and Suji?

There isn't really a big difference between Semolina, Rava, and Suji. These are just different varieties and the products created from them are pretty similar, the only major difference is their usage and texture.

Semolina is significantly coarser. It is a good product for baking. When sprinkled on the baking surface, it helps avoid any stickiness. It is also useful when 2 teaspoons of it are added to the cake mix to give a crust to the top.

Rava is coarser and goes best with South Indian delicacies such as, Upma, Rava Dosa, Rava Vada and other South Indian breakfast items.

Sooji is a slightly more processed version of the lot, and is best suited for Indian desserts such as Halwas, owing to its extremely fine texture.

The oats, often termed as the regular oats, are a cereal crop farmed for its seed, which bears the very same name. While oatmeal and rolled oats are beneficial for healthy consumption, one of the most prevalent purposes for oats is as cattle feed.

Oats are a hardy crop that grows in temperate climates like the United States and Canada and can endure bad soil.

Their origins also extend back further than expected. Paleo dieters shun grains like oats since, according to them, our prehistoric forefathers didn't consume them. New evidence, on the other hand, suggests differently. Humans seem to have been oat eaters for a very long time.

There are 51 grams of carbohydrates, 13 grams of protein, 5 grams of fat, and 8 grams of fiber in this, but it only has 303 calories. As a result, oats are one of the most nutritionally loaded foods available. Key Point: Oats are heavy in carbs and fiber, but also in protein and fat, making them a healthier choice than most of the other grains.

Difference Between Semolina and Oats

Used in various kinds of cereals and desserts, Semolina is a very versatile ingredient that is key in the making of many exceptional recipes. Some of them are, 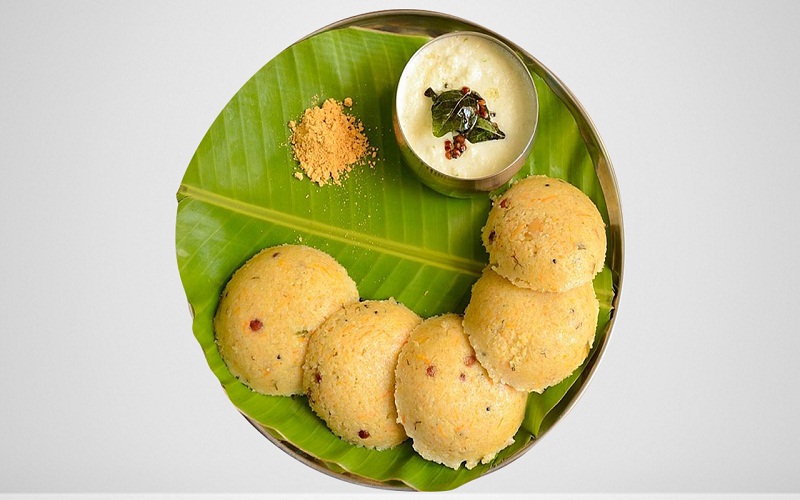 Quick and easy to make, rava idli is a famous South Indian dish and the breakfast choice of many families. 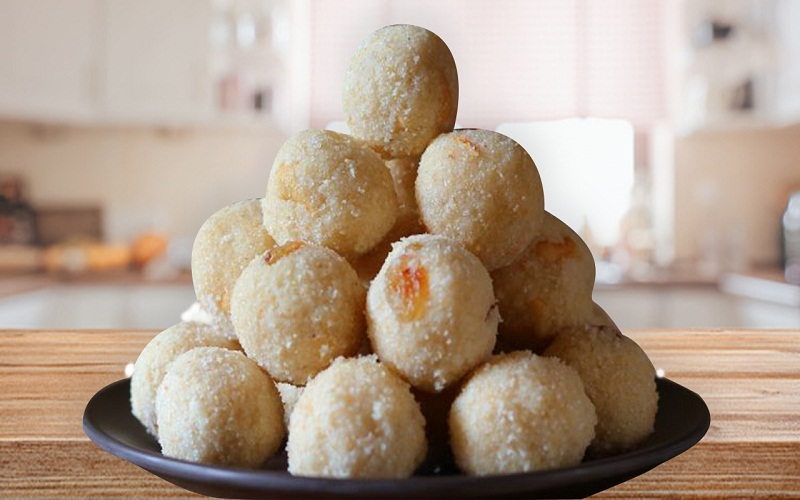 Delightful in taste, Rava ladoo is not only a famous sweet in India, but in many European countries as well. 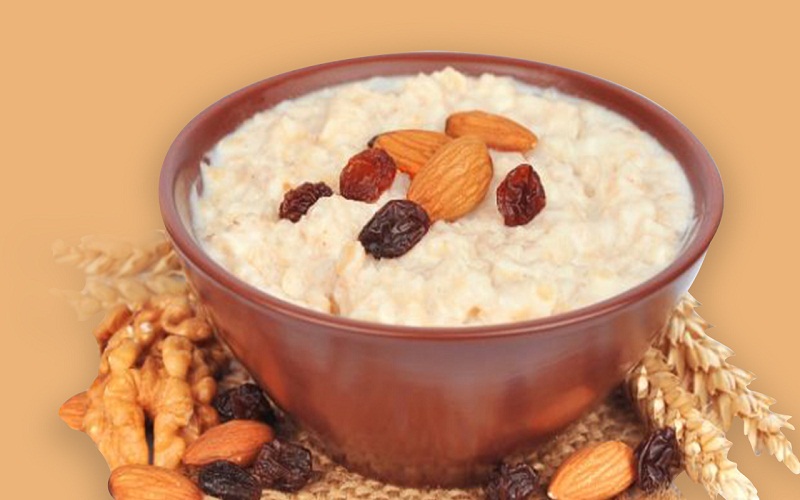 Prepared in half the time as compared to rice based kheers, Rava kheer is a nutritious and delicious dessert package. 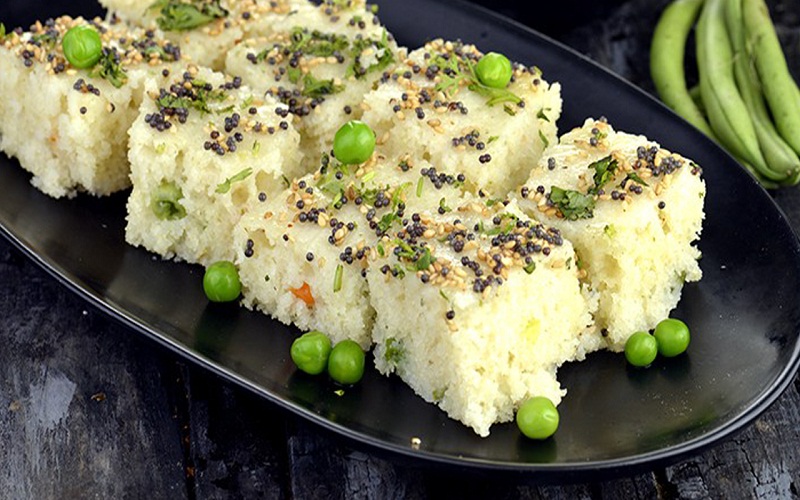 Dhokla made of Rava is tender and the bread feels great with a crisp outside but a really soft, mushy inside. 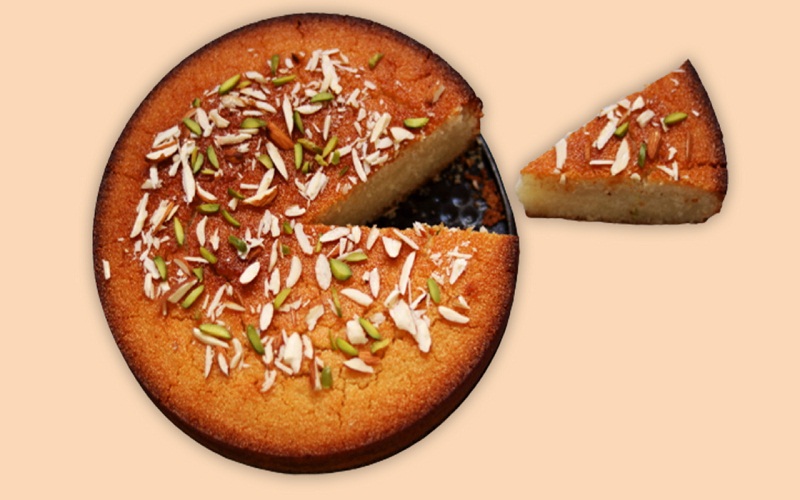 An excellent healthy alternative for people whose kids are fussy eaters, sweetness and health in a combo package!

Semolina's high in protein, fiber, and B vitamins, and it could help you lose weight, improve your heart health, and improve your digestion.

Although most consumers can accept semolina, a small fraction of the population may be unable to do so due to gluten or wheat concentration.

Oats on the other hand are gluten-free and are heavy in carbs and fiber, but also in protein and fat, making them a healthier choice than most of the other grains.

Thus, depending on the consumer, both Semolina and oats are great choices. 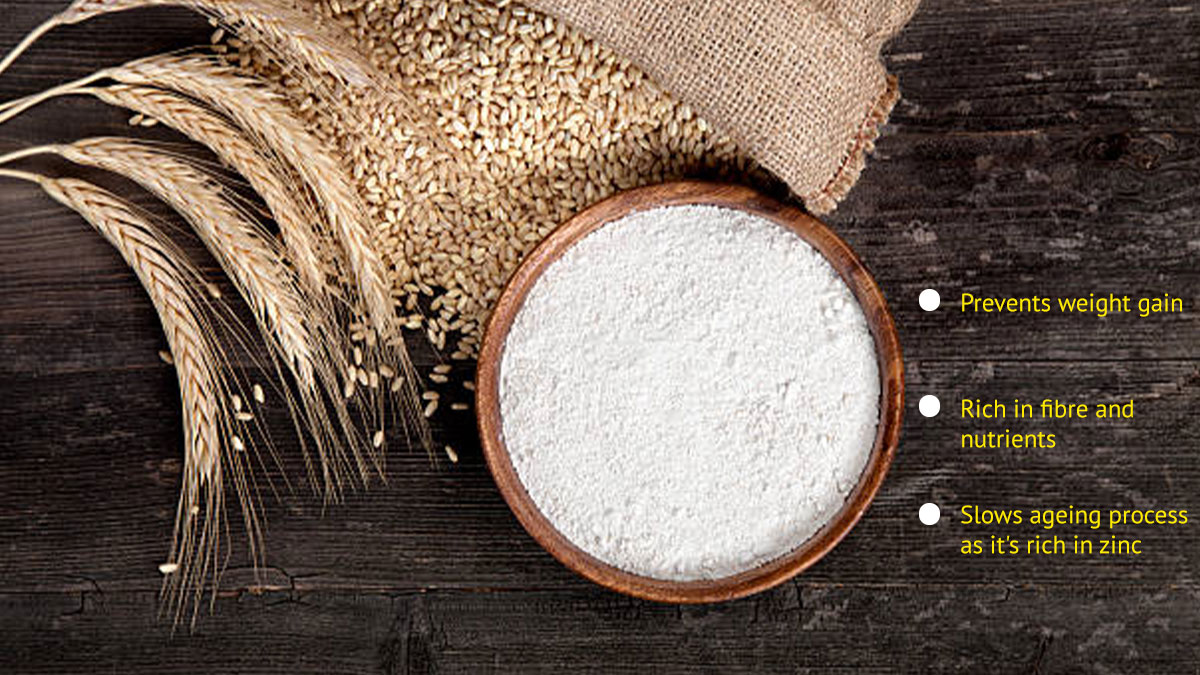 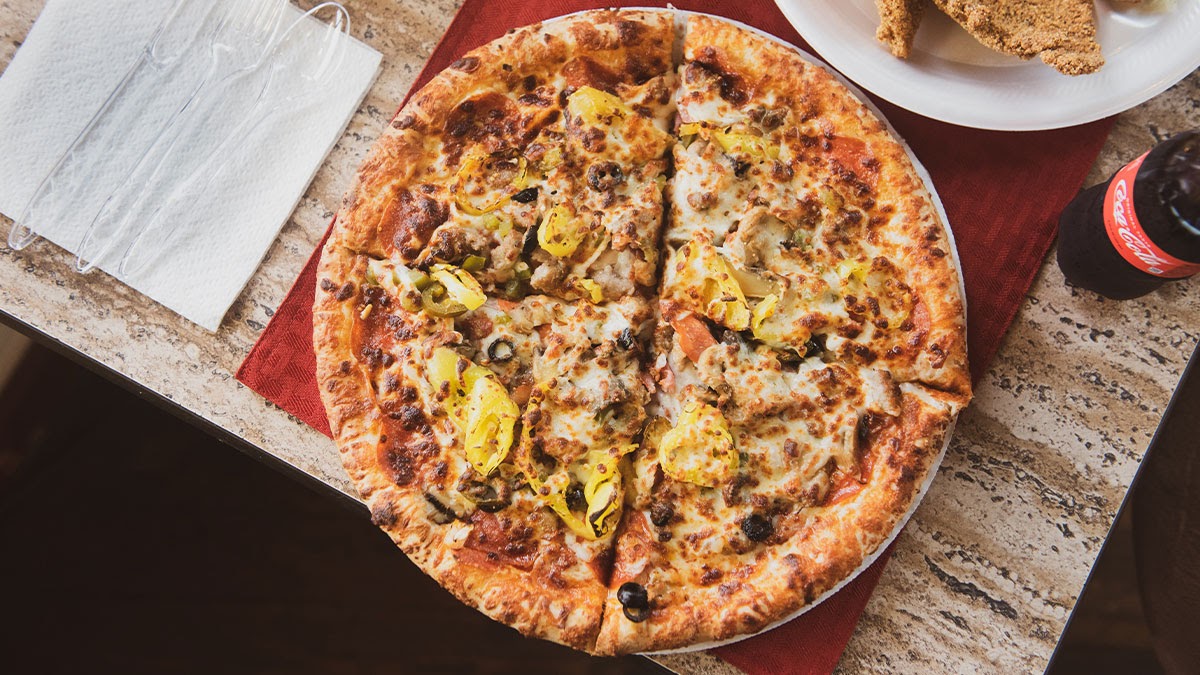 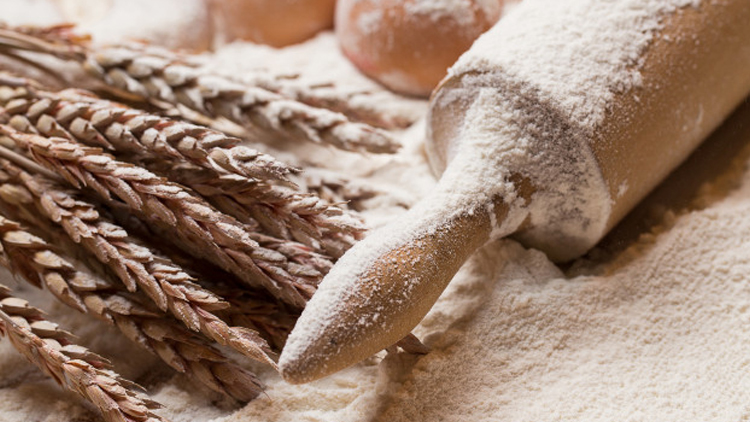 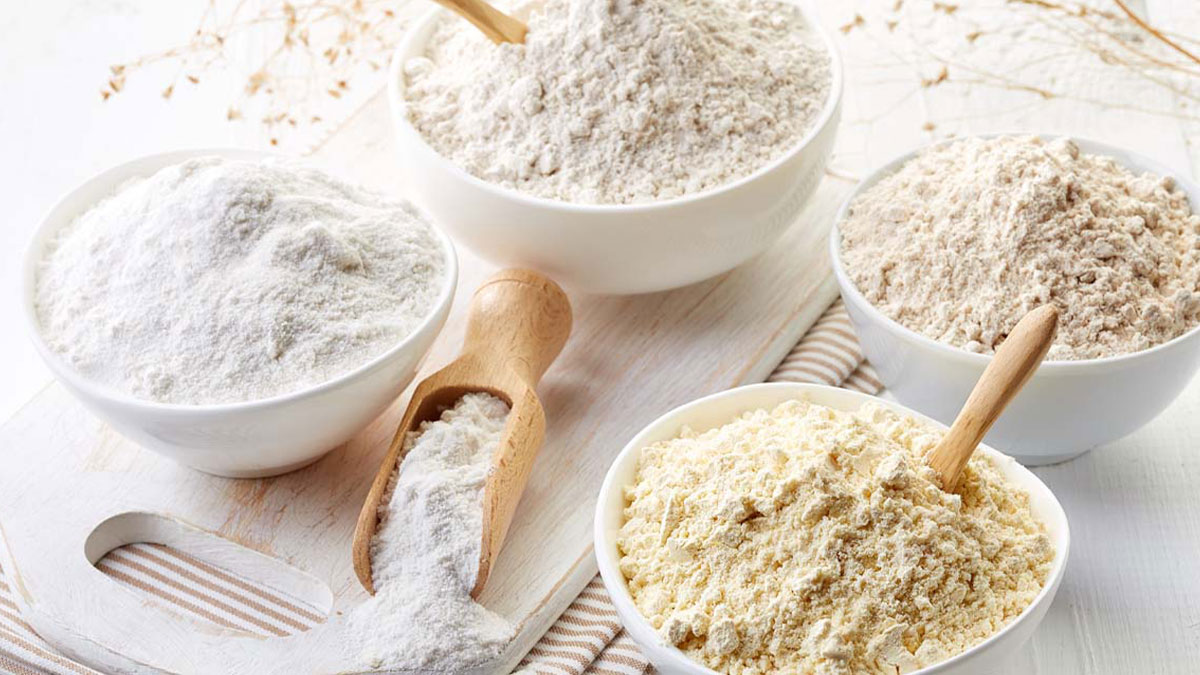 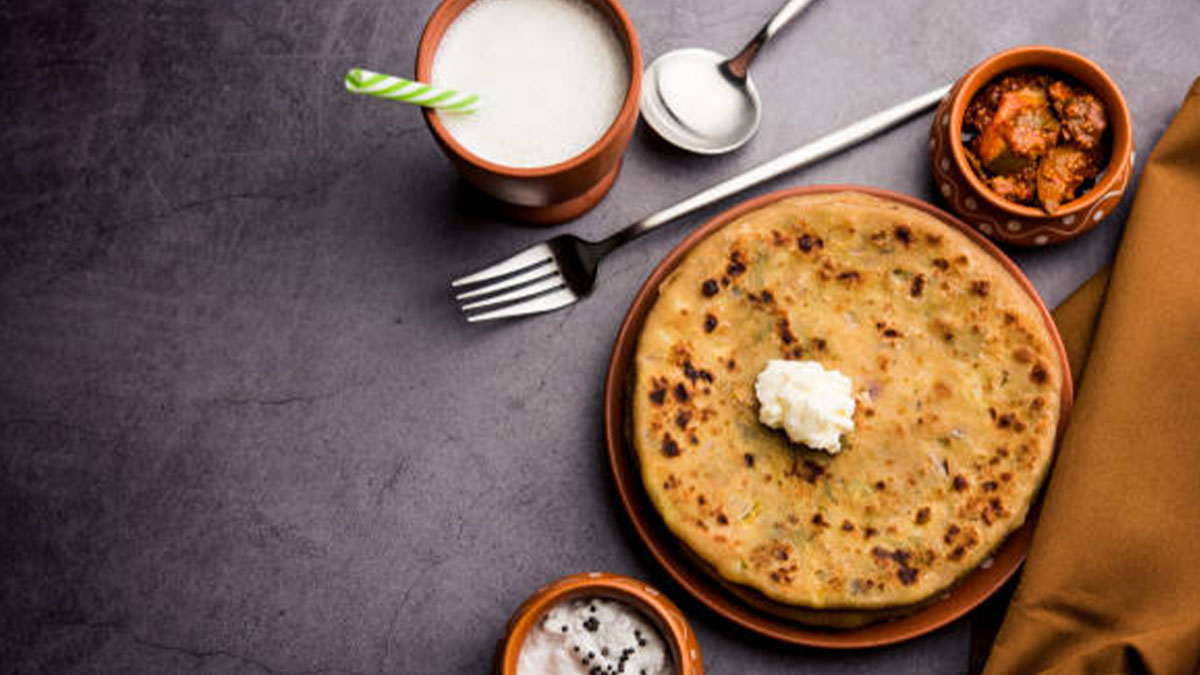